Update 1.2.0 has been released! This time, there are many more major changes under the belt. 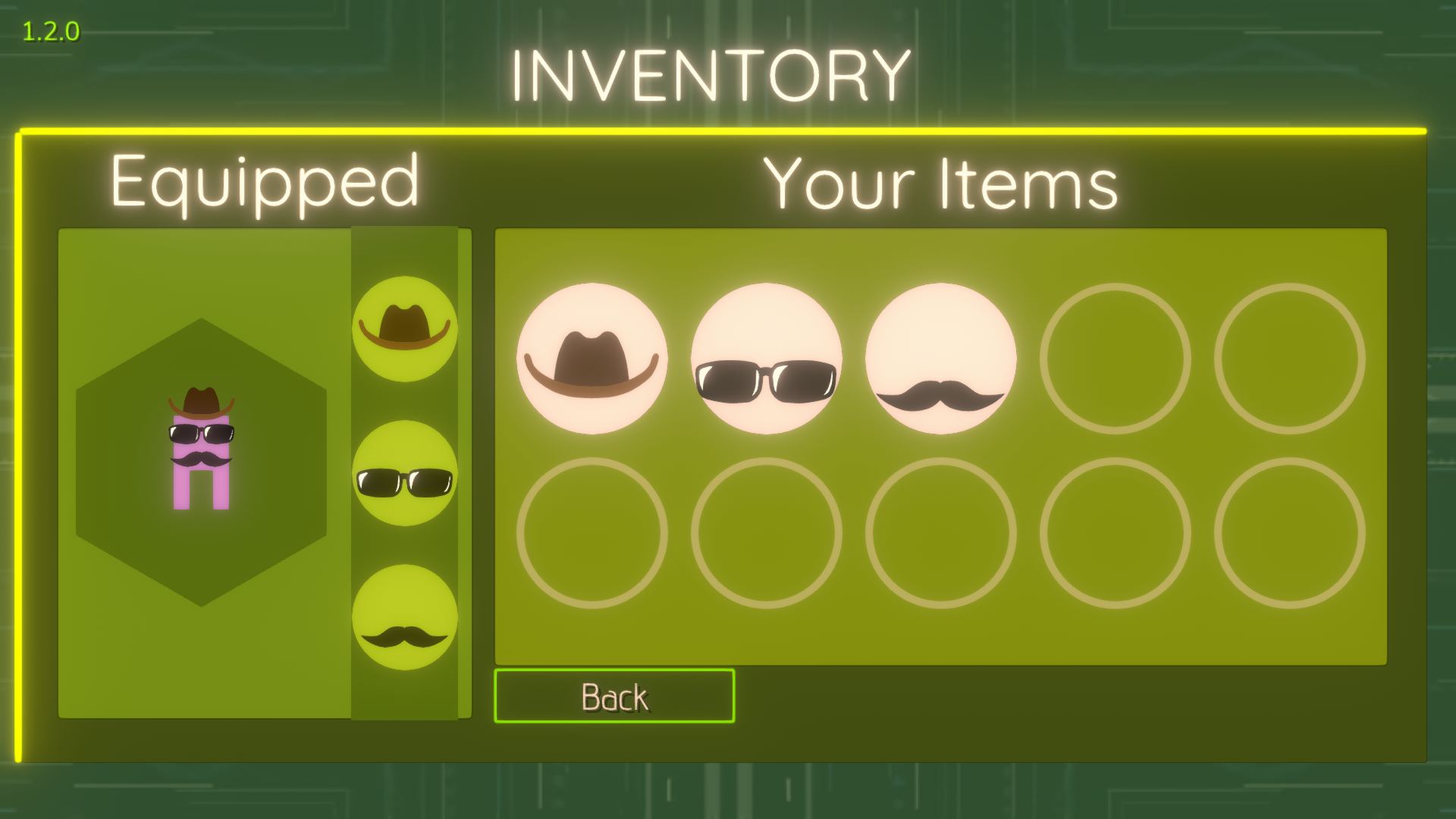 The Towerer is rogue-like, bullet-hell shooter based in sci-fi universe.